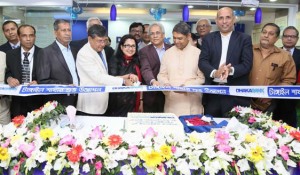 It is the 78th Branch of the Bank. Former Chairman of the Bank Mr. A T M Hayatuzzaman Khan inaugurated the Branch as Chief Guest.