In Dhaka, Bangladesh, a community called Dumni has been continuing the work started by FH five years ago, including various savings and care programs. Since 2010, when the community was graduated from the program, locals have been able to sustain and expand each program within the community. 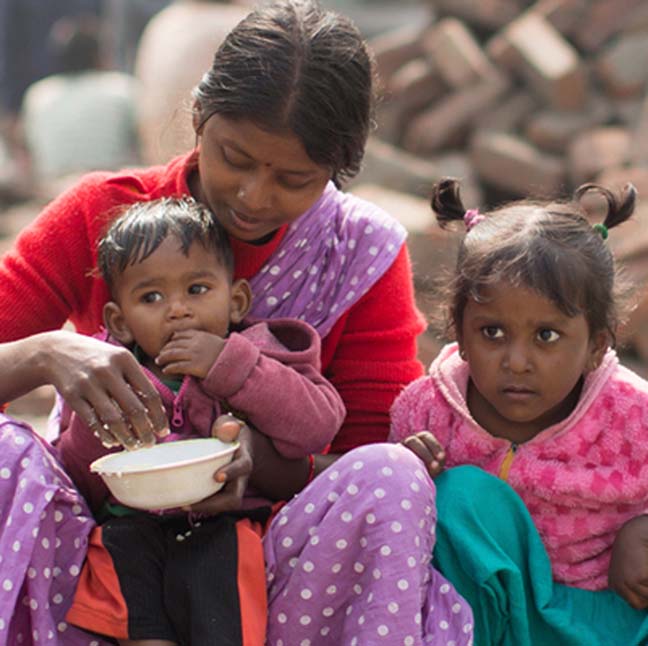 Currently there are 43 active savings groups that were started by FH. Savings groups work like banks for the impoverished members of the community. At each meeting, members contribute small amounts of money to the main fund. They can also take out small loans at low interest rates, and at the end of the year the funds are divided up among the members.

However, savings aren’t the only way FH continues to impact the community. Before the organization intervened, women weren’t able to get involved in most aspects of community life. Most women were confined to their homes and never met together or contributed financially to their families. Now, that’s changed dramatically.

Many of the community’s women found a new confidence to speak up. Now they’re leading savings groups, speaking to huge groups, and trying to promote the welfare of their families and their communities.

Not only are women fighting such injustices as discrimination and child marriage, they are learning new skill sets to use in their very own businesses. Women can use skills FH taught them like sewing, as well as borrow money from the savings groups for tools like a sewing machine, to kick off their own small businesses to help support their families.

Finally, women are being noticed within the community for their independence and positive impact. They’re becoming active members of society in surprising new ways.

FH also taught communication, hygiene, youth education, and women empowerment through the eight years they were there. Issues like community communication, public restrooms, children skipping school, and child marriages were constantly being fought.

As new challenges arise, a newly-united community is ready to take them on, thanks to the lasting impact of Food for the Hungry’s message. They are working hard to fulfill FH’s goal of working with churches, families, and communities to overcome poverty by living a healthy relationship with God and His creation.