Heartbreak may be one of the most powerful motivators for weight-loss! Women lose an average of more than 2kg in the first month after being dumped, a new research claims. 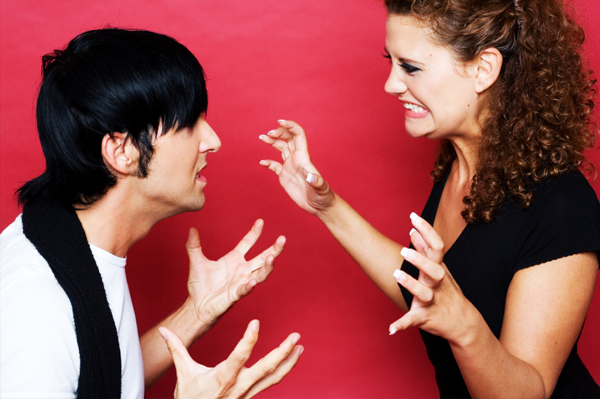 The survey found that women are likely to shed at least 6kg in case they stay single for a year after the end of a long-term relationship.

A survey of 1,000 people by the diet firm Forza Supplements shows that more than three-quarters of those polled (77 per cent) tended to be slimmer when they were single. And two-thirds (68 per cent) said they had lost weight after a partner ended a serious relationship.

The key factor that determines the amount of weight-loss after a break-up is who ends the relationship, the report said. Women who initiate the break-up lose just half than women who are dumped – shedding an average of 1.3kg in the first month after the split and 3kg if they stay single for a year.