The International Monetary Fund (IMF) is looking at a compromise deal on governance reforms by increasing the quota for emerging economies as an interim measure before a deadline for US action expires, sources quoting key officials at the IMF said.

Under the compromise deal, the quotas of emerging economies will increase without any reduction in the US quota as proposed in 2010 and reaffirmed during the 2013 Spring Meeting of the IMF and the World Bank in Washington 0n 18 April 2013. 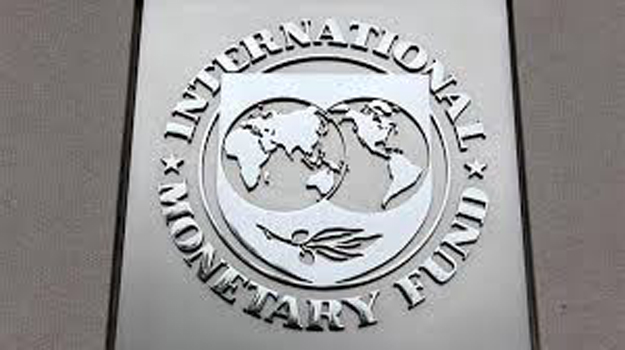 The plan to double IMF’s resources and boost the voting rights of emerging market economies on a par with their increased financial clout was agreed to as far back as in 2010 but, five years hence, the US Congress has not approved the deal, a key requisite for reforming governance at the IMF.

With the 15 September deadline nearing and the Congress still showing no signs of endorsing those reforms, the IMF board has said it will discuss an “interim solution” by month’s end.

Sources say, IMF may look at the option of increasing the quota for key emerging economies without requiring any change in the US position.

“There’s more and more likelihood that something like that will happen,” Reuters quoted IMF’s executive director for Bangladesh, Bhutan, India and Sri Lanka, Rakesh Mohan as saying.

“We could do some ad-hoc changes like we did in 2008. You could increase the shares of some countries that are most under-represented, China, India, etc.”

The comments suggest that opposition among emerging markets to any halfway measures may be abating.

“This is a signal to the administration and to Congress that the world is ready to proceed without them,” Peterson Institute for International Economics senior fellow Jacob Funk Kirkegaard said.

Brazil’s representative on the executive board, Otaviano Canuto, said his country had not yet abandoned hope of a full-fledged reform, although he said the discussion would “probably” head towards an ad hoc change as an interim step.

“We have not given up yet,” he said in an interview in his office in Washington, noting that the final deadline for Congress to act was the end of 2015.

“Pushing for any alternative … would be tantamount to throwing in the towel with respect to the 2010 reform.”

So-called ad hoc changes would probably result in the US quota share falling from its current 17.7 per cent, although remaining above the 15 per cent threshold that gives the country a veto on key IMF decisions.

It would also fall short of the change in governance and funding originally envisaged. But that also would require the support of the United States.