Transparency International Bangladesh (TIB) on Sunday emphasised holding an inclusive and credible election to make parliament effective as the last parliamentary election was a “controversial one”.

“Definitely, the January-5 election was a controversial one. When a fresh election will be held without controversy, then no one will say the election is controversial,” TIB executive director Iftekharuzzaman told a press conference at his office. 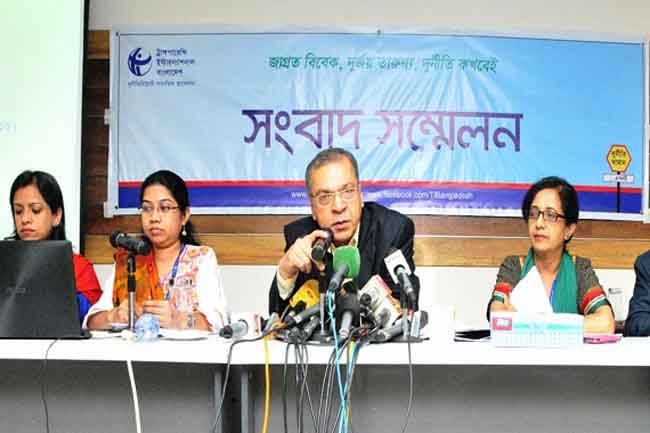 Replying to a question, the TIB executive director said it is expected that an inclusive election involving major political parties will be held, but it depends on the responsible people of political field when the election will be held.

“In a democratic system, an election is held with the participation of all political parties. I think without holding an inclusive election, it’s not possible to have an effective parliament.”

Criticising the present opposition party without naming Jatiya Party, Iftekharuzzaman said it is playing a dual role—the opposition on one hand and the ruling party on the other. “So, they are so-called opposition party.“

“If they want to play the role of the real opposition in parliament, they must change their stance to become an opposition party in real sense,” he added.