The Indian government has sanctioned around Rs.1,000 crore for a 15-km India-Bangladesh railway project, an official said on Sunday.

The union government on Saturday communicated to Tripura that it had sanctioned Rs.580 crore to lay the rail tracks and acquire required land in Tripura, Transport Secretary Samarjit Bhowmik said. 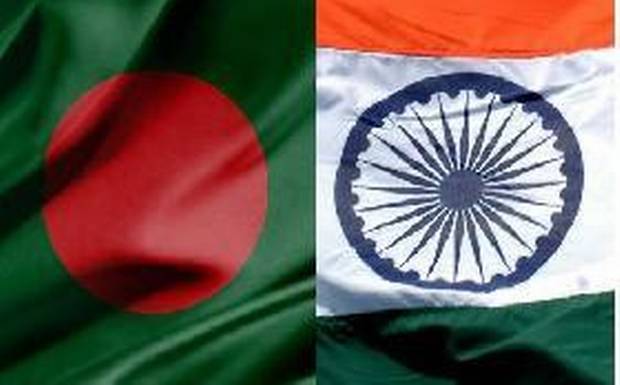 The external affairs ministry earlier agreed to provide Rs.400 crore to lay the new tracks and to acquire land in Bangladeshi territory.

Bhowmik told IANS: “The alignment and other technicalities of laying the 15.06 km track to link Agartala with Bangladesh’s Akhaura railway station has been changed by top engineers and railway officials.”

“In order to reduce the land requirement, a proposal to lay 3.7 km of track on viaduct has been accepted by the central government.”

Of the 15 km, five km falls in Indian territory and the rest in Bangladesh.

The 1,650-km distance between Agartala and Kolkata would be reduced to 515 km once the rail track is constructed through Bangladesh. 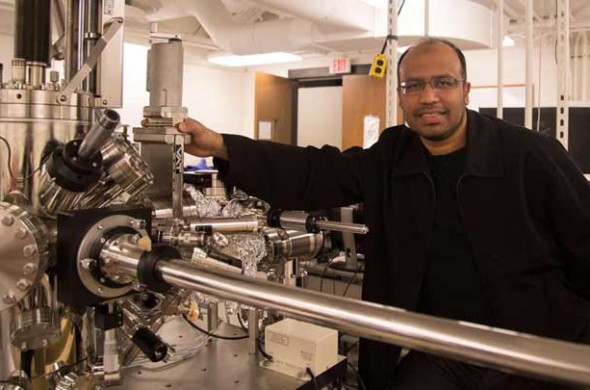