Indian High Commissioner to Bangladesh Pankaj Saran opined that the India-Bangladesh relationship is now firmly footed. India has been with Bangladesh since its struggle for independence and many Indian soldiers have sacrificed their lives in 1971.

In addition to being a neighboring country, he said, the history of sacrificing lives of Indian soldiers for Bangladesh’s independence and also the history of common heritage, cultures, traditions, food habits, climate and lifestyles have made both countries very close friend to each other.

Pankaj Saran hoped, this friendly relationship will become even stronger in the days to come. 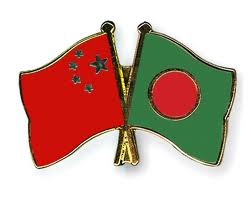