Foreign Minister of Indonesia Retno Marsudi has said, her country is carrying out intensive diplomacy to help in the Rohingya humanitarian crisis in Myanmar, while keeping in mind that the issue is very sensitive in Myanmar.

Ms Retno also said on Sunday that Indonesia is trying to help with bridge building between Myanmar and Bangladesh as their bilateral ties have been affected by the Rohingya issue.

“I’m carrying out our diplomacy carefully so it will not cause a tumult, because Rohingya 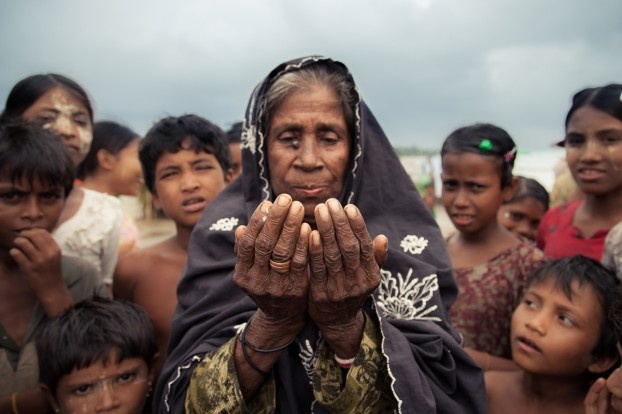 conflicts are very sensitive issues, which relate to a fully sovereign country. The sovereignty of a country must be respected,” Ms Retno said.

Ms Retno recently met Myanmar’s de facto leader Aung San Suu Kyi in the latter’s private residence to discuss the Rohingya issue. The Indonesian Foreign Minister later went to Bangladesh’s Cox’s Bazar district near the border with Myanmar to talk to Rohingya who have fled there.

Ms Retno said it will not be easy to resolve the Rohingya issue in Myanmar’s Rakhine province that borders Bangladesh because of religious sentiments that triggered the conflict.