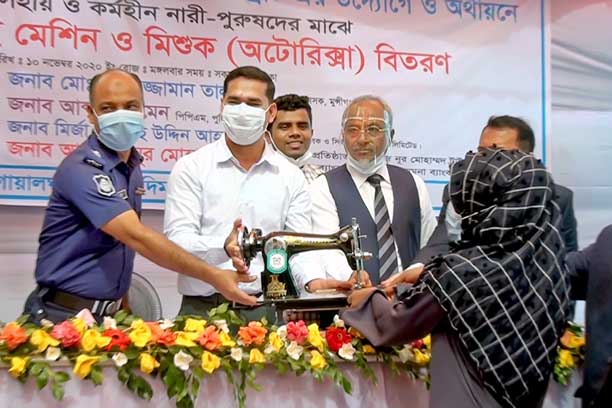 Police supper of Munshigonj Abdul Momen-PPM and Managing Director & CEO of Jamuna Bank Mirza Elias Uddin Ahmed were present as special guest on the occasion. Among others high officials of the Bank and local elites were also present in the program.