The maximum remittance came through the private commercial banks who brought $639.89 million 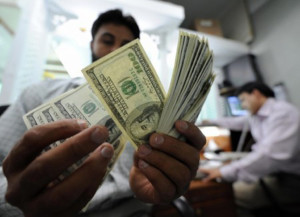 while the nine foreign banks only $9.43 million.

Among the private commercial banks, Islami Bank Bangladesh Limited (IBBL) led the remittance earning as it received the highest remittance of $251.23 million, followed by National Bank Limited (NBL) with $42.48 million.

The NRB banks showed a poor performance in earning the remittance from the expatriates although the government allowed establishing these banks with high hope.