Latifur Rahman, Vice-President of the International Chamber of Commerce-Bangladesh & Chairman and CEO of Transcom Group has been elected member of the Executive Board of the Paris-based ICC for a three-year term starting from July 2014.

ICC, The world business organization during its 202nd Council held in Geneva on June 27 unanimously elected Latifur Rahman and five others as Executive Board Members. 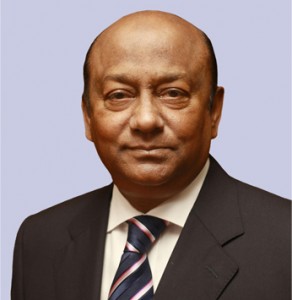 Transcom Group originated with tea plantations in 1885, is now one of the largest conglomerate in Bangladesh, comprising 16 private & public companies employing over 10,000 people. The Group comprises of pharmaceuticals, electronics, media, foods, beverages and consumer products.