Last year, Microsoft introduced the Lumia 550 alongside the Lumia 950 and Lumia 950 XL. The Lumia 550 is Microsoft’s newest affordable device running Windows 10 Mobile. The device packs a 4.7-inch display witha resolution of 1280×720 pixels. For the CPU, Microsoft is packing a Quad-core 1.1GHz Qualcomm Snapdragon 210 processor with the Lumia 550. Here are the other specs of the device: 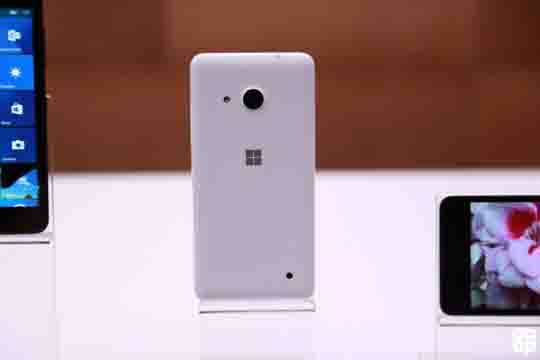 The Lumia 550 has been available in some countries like the United Kingdom, United States and India for a little while. However, it is now available in Bangladesh for Tk. 12,000 — that’s roughly $155 which isn’t really an impressive price. We gave the Lumia 550 a rating of 6.7 out of 10 in our review of the device, which you can checkout here. Until then, if you live in Bangladesh, let us know if you are planning to pick up one for yourself in the comment section below.