Bangladesh ended May with 38.93 million internet subscribers, compared with 37.17 million at the end of the previous month.

The mobile internet base reached 37.41 million, up from 35.64 million in April, according to figures from the Bangladesh Telecommunication Regulatory Commission (BTRC). 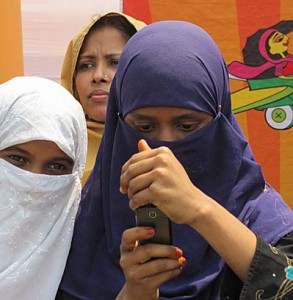 The number of fixed-line internet users totaled 1.23 million, almost flat compared with the previous month, while the number of Wimax subscribers amounted to 291,385 by end-May, compared with 296,204 at end-April.