To run their online news portals, newspapers, television channels and radio stations will need government approval as per the draft amendment of online media policy that was approved at the Cabinet meeting today. 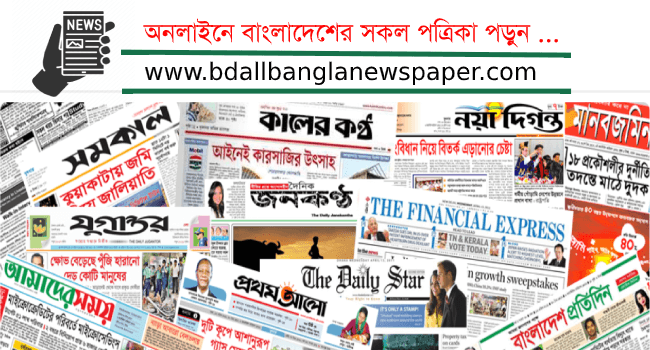 Sheikh Hasina joined the virtual meeting through a videoconference from her official residence Gono Bhaban while other Cabinet members joined it from the Secretariat.

“If the print and online content of newspapers are the same, then they won’t need approval. If they bring variation (in content) in the online version, they will require approval,” said Cabinet Secretary Khandker Anwarul Islam at a press briefing after the meeting.

“TV channels and radio stations will also need approval to run their online portals,” he said.

“So, the draft amendment of the policy was placed at the Cabinet meeting incorporating these issues,” he said.

There is a provision in the existing policy to form a commission for regulating online media, the Cabinet secretary also said.

The information ministry will constitute an authority in this regard until the formation of the commission, he added.