Feeling nostalgic about the past can increase optimism about the future, a new study has found 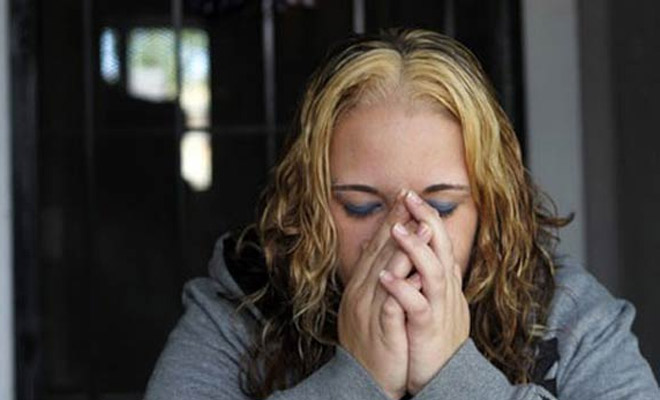 The research examined the idea that nostalgia is not simply a past-orientated emotion but its scope extends into the future, with a positive outlook.

“Nostalgia is experienced frequently and virtually by everyone and we know that it can maintain psychological comfort. For example, nostalgic reverie can combat loneliness,” said Dr Tim Wildschut, co-author of the study from the University of Southampton.

“We wanted to take that a step further and assess whether it can increase a feeling of optimism about the future,” he said.

In a study, researchers asked participants to bring to mind a nostalgic event and write about it.

The number of optimistic words included in the narrative was compared to a control group who were asked to recall and write about an ordinary event.

The nostalgic narratives contained a significantly higher proportion of optimistic expressions than the ordinary stories.

In another study, participants listened to either a nostalgic or control song (which had been previously validated).

In a final study, participants were presented with song lyrics that half the group had previously identified to be nostalgic.

“Nostalgia raises self-esteem which in turn heightens optimism. Our findings have shown that nostalgia does have the capacity to facilitate perceptions of a more positive future,” Wildschut said.

“Memories of the past can help to maintain current feelings of self-worth and can contribute to a brighter outlook on the future. Our findings do imply that nostalgia, by promoting optimism, could help individuals cope with psychological adversity,” he said.