“Twilight” star Robert Pattinson reportedly wants to focus on being behind the camera.

The 27-year-old is said to be growing tired of the constant adoration from millions of fans. 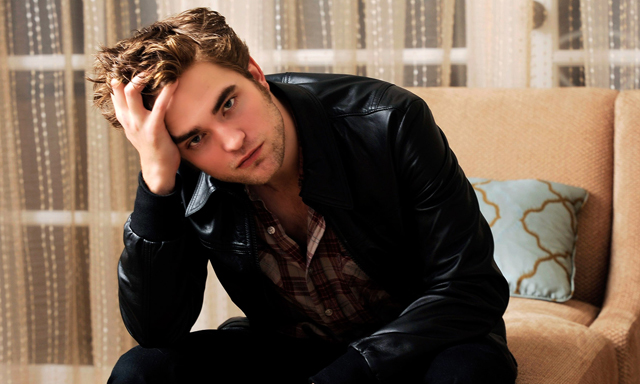 “The cost of fame is the thing he and Kristen used to complain about all day and that hasn’t changed at all for him,” radaronline.com quoted a source as saying.

So now, he “is looking at a whole new approach to his future and is even considering going to theatre school to focus more on getting behind the camera,” said the source.

“Rob’s been talking to a lot of independent filmmakers, and- the last thing he wants to do is act in another blockbuster. He would like to direct a movie one day,” added the source.