The situation demands the best of the best. The trailer for Paul Walker’s last completed film Brick Mansions has made its way to the internet and to the joy of his fans, it’s awesome. 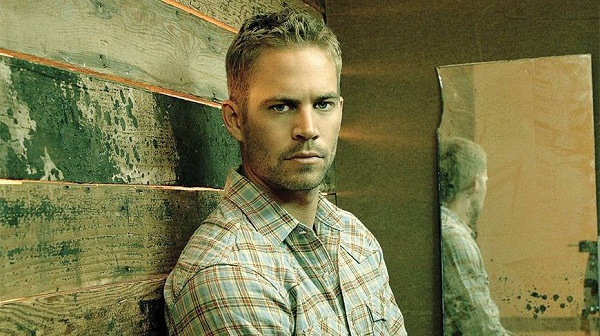 In Brick Mansions, Paul Walker plays Damien, an undercover cop who fights gangsters of Brick Mansions, in Detroit. So powerful are the baddies that the mayor and half the city has been held hostage.

The situation demands the best of the best. Tremaine (RZA), the leader of the gang, is ready to blow up the city and Damien needs to infiltrate, locate the device, and disarm it.

Damien has spent his entire career trying to take down Tremaine. However, he has never been able to get his hands on him since Tremaine never leaves the Brick Mansions and there’s check points everywhere.

Damien is teamed up with an awesome ex-convict Lino, played by David Belle. He decides to cooperate because Tremaine has his girlfriend under his custody.