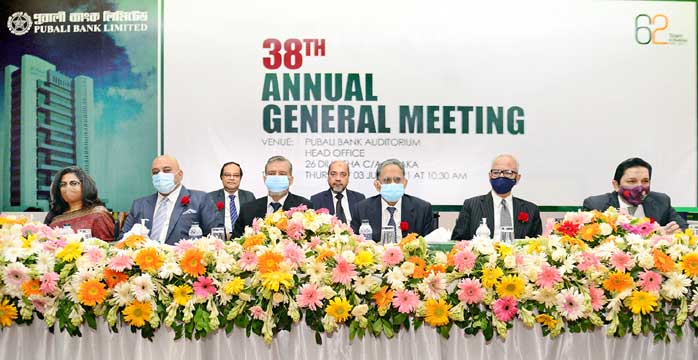 A huge number of Shareholders participated in the discussion through video conference & they talked about the overall performance of the Bank in the AGM. They expressed their satisfaction & also suggested some suggestions for further improvement of performance of the bank. Hon’ble Chairman thanked everybody for active participation in the AGM and then announced the end of the meeting.