WaterAid Bangladesh in association with Dhaka North City Corporation has launched another three modern public toilets at city’s busiest area Firmgate, Mohakhali and Shyamoli. Mayor of Dhaka North City Corporation Mr. Annisul Huq inaugurated these modern sanitation facilities on 10 November, 2016, Thursday which are funded by H&M Foundation. The public toilet in the Firmgate area is ornamented with a beautiful mural which is first of its kind in Bangladesh. 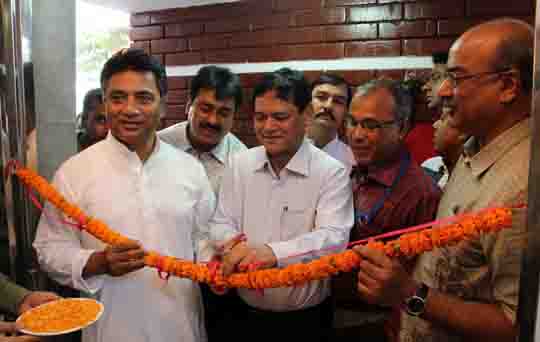 In the inauguration ceremony Mayor Annisul Huq said, “There is unavailability of land in the city. But modern public toilet will be built through land acquisition if necessary.”

Dr Md Khairul Islam, Country Director, WaterAid Bangladesh said, “Clean public toilets are a dire need in ensuring public health. City Corporation, WaterAid and H&M Foundation have jointly brought these facility for the commuters. The maintenance will be ensured under the public leaders.” 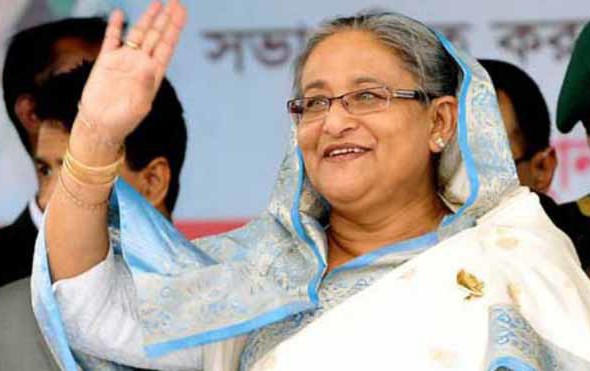 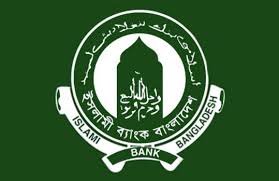