Dhaka has invited Saudi Arabia Crown Prince Muhammad bin Salman to visit here to attend final celebration of birth centenary of Father of the Nation Bangabandhu Sheikh Mujibur Rahman in next March or to join the celebration of Bangladesh’s 50 years independence. 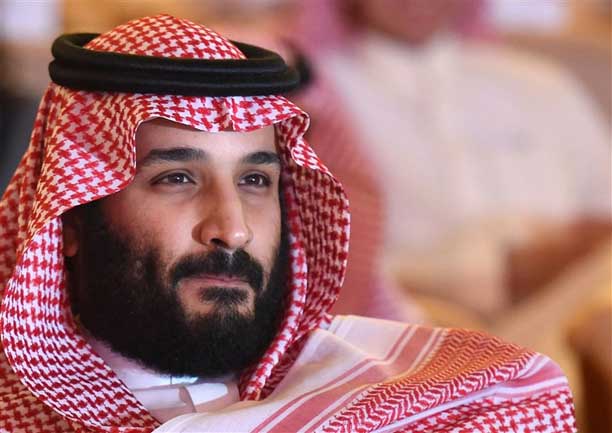 called on him at State Guest House Padma in the capital, a foreign ministry press release said.

During the meeting, the ambassador apprised the foreign minister of the initiatives to facilitate smooth return of the stranded Bangladeshi citizens to Saudi Arabia.

The envoy conveyed the interests of the Saudi public and private investors to invest in different sectors in Bangladesh.

He sought cooperation of the Foreign Ministry to help implement the instruments signed in the recent past between Bangladesh and Saud Arabia.

Dr. Momen expressed his satisfaction on the pace of return of the stranded Bangladeshi citizens to the Kingdom of Saudi Arabia with the help of the Saudi Embassy in Dhaka.

He assured the Ambassador of all cooperation to further move forward the existing bilateral cooperation.