After working for about ten years in the telco industry, Nazmul Sheik, co-founder of Shajgoj, was eager for a fresh challenge. At the time he was stationed in Nigeria as a consultant with MTN, Africa’s largest telecommunications provider, and earned a decent salary. Despite a fairly luxurious lifestyle and strong career growth prospects, Sheik felt his job was boring and mundane. His home country of Bangladesh was experiencing a spurt of economic growth and Sheik was convinced there were opportunities waiting for him. He soon quit his job to move back home. 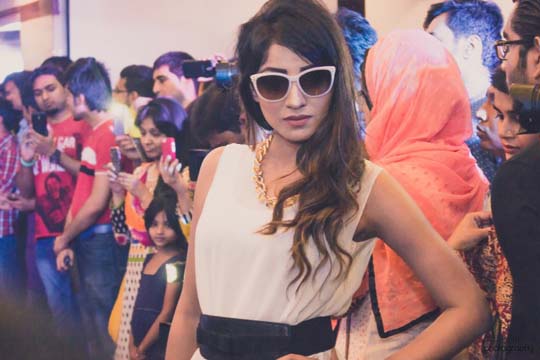 The first hurdle Sheik encountered was the resistance of his parents. They were convinced he had made an ill-advised decision to resign from a lucrative job and start his own venture. Undeterred by their pleas to reconsider, Sheik quickly started to identify opportunities in Bangladesh’s growing tech startup ecosystem.

Despite his relatively early entry, Sheik noticed there was existing competition and barriers to entry in almost every tech sector he examined in Bangladesh. This was a surprise. Part of his decision to move back was to enter a market which no other entrepreneur had looked at seriously. It was at this point he “stumbled” across the beauty and lifestyle space and foresaw considerable potential in the area. In May 2013, Sheik launched Shajgoj, with the promise to cater to growing demand for beauty tips and advice, with the vision of evolving it into an ecommerce store for all Bengali-speaking women across the world. “Nothing had been done previously in this sector and I wanted an early start,” Sheik tells Tech in Asia.

Shajgoj started gaining traction almost immediately after launch, validating Sheik’s concept. To keep his audience engaged, Sheik employed a number of freelance content writers who constantly updated the site with make-up, skincare, and beauty tips. He was also able to convince his friend, Milky Mahmud, to quit his job at Ericsson and come on board as a technical co-founder.

Today the portal boasts 2.5 million monthly page views with about 50,000 daily unique visitors. Sheik proudly claims his Facebook page has over 650,000 organic followers and his community is one of the most active and engaged ones in the country. Visitors to the portal are not just from Bangladesh, but also from the US, India, the UK, and other Western countries. Sheik believes there is room for even further growth, citing the fact that there are 250 million Bengali speakers worldwide.

While Shajgoj is only able to monetize through advertisements and sponsored content right now, Sheik has ambitious plans for the future of his venture. He is in the final stages of opening an affiliated ecommerce store and believes the new endeavor will be tremendously successful due to the trust that Shajgoj has inculcated in their community. “Millions of people rely on us for beauty tips and advice, and they will prefer to buy from us as well,” says Sheik.

Currently, most imported beauty products in the Bangladeshi market are dodgy replicas of popular international brands, reveals Sheik. People are duped into buying counterfeit lipsticks and mascaras, which could prove to be dangerous items – and the fakes hurt those who try to run legitimate businesses. That’s why the content Shajgoj is creating is focused on educating Bangladeshi women about popular and trending international products. Now these items are in high demand, a need which Shajgoj wants to cater to.

While the startup remains bootstrapped, Sheik says he is in advanced negotiations with investors to finance the next stage of growth. The entrepreneur also has regional ambitions and wants to expand the focus of his portal to markets in India, Sri Lanka, and other countries with a large Bangladeshi diaspora. 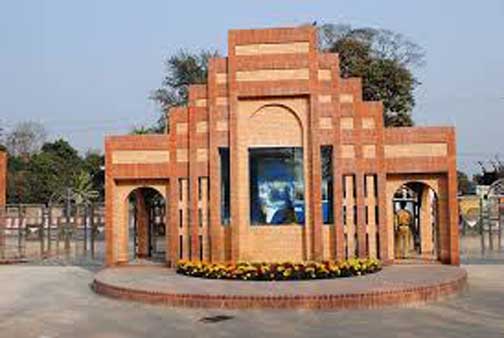