The Deputy Minister of International Relations and Cooperation’ Ms Nomaindiya Mfeketo’ will pay working visits to Bangladesh and Nepal from Wednesday to Friday this week.

It will be the first ever visit by a South African Deputy Minister of International Relations and Cooperation to both countries since the establishment of diplomatic relations in 1994.

The Third Senior Officials Meeting between South Africa and Bangladesh will also take place on Wednesday in Dhaka. This event will be co-chaired by the Deputy Director-General for Asia and 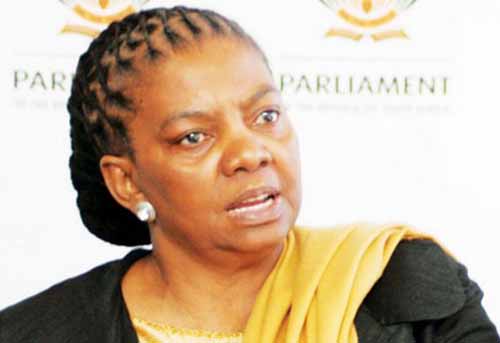 Middle East’ Dr Anil Sooklal together with his Bangladeshi counterpart.

A spokesman for Ms Mfeketo’s department’ Clayson Monyela said the visits to both Bangladesh and Nepal “highlights the importance that South Africa holds in further developing and consolidating bilateral and multilateral relations with both countries.

“Both Bangladesh and Nepal have significant multilateral profiles being major troop contributors to United Nations Peace Keeping Operations (PKO). Nepal is host to the Secretariat for the South Asian Association for Regional Cooperation (SAARC) and Bangladesh hosts the permanent secretariat of the Bay of Bengal Initiative for Multi-Sectoral Technical and Economic Cooperation (BIMSTEC).

“Identifying areas of potential cooperation and expanding trade relations are foreseen as tangible outcomes of the visit. Draft Bilateral Air Services agreements are presently under consideration by both Bangladesh and Nepal while South Africa is considering a draft Visa Waiver Agreement for Diplomatic and Official Passport holders with both countries’” Monyela said.

It is expected that the Deputy Minister will pay courtesy calls on the Foreign Minister’ the Minister of Home Affairs and the Minister of Expatriates Welfare and Overseas Employment.

“The visit to Bangladesh further provides the opportunity to address the challenges around migration issues and to finding constructive solutions.

“Bangladesh has the potential of becoming a significant trading partner for South Africa. Bilateral trade and economic relations between South Africa and Bangladesh have sharply increased in recent years. In 2014’ South African exports to Bangladesh almost doubled over the figure of 2013 to reach R852 million. Bangladesh imports into South Africa reached a new high of R745 million in 2014’” Monyela said.

“The visit to Nepal will underscore the continued commitment of the South African Government towards supporting their internal reconciliation and nation building endeavours. In Nepal’ a courtesy call on the Minister of Foreign Affairs is being foreseen as well as interaction with the Nepal Truth and Reconciliation Commission’ the Constituent Assembly’ the Secretariat of the South Asian Association for Regional Cooperation (SAARC) and the Nepalese Chamber of Commerce and Industry (FNCCI)’” he added. 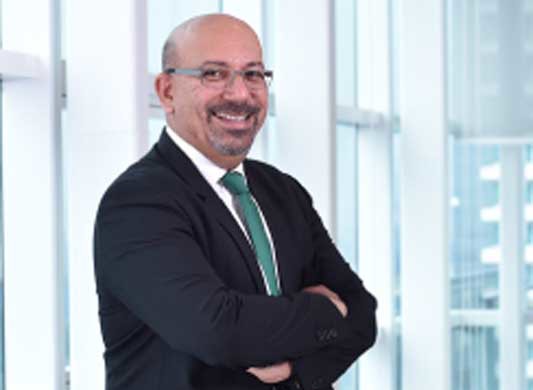