‘Dik Theater’ a renowned drama based organization of Shahjalal University of Science and Technology (SUST) yesterday 18th August 18, 2015 celebrated its 16th Anniversary on the campus. 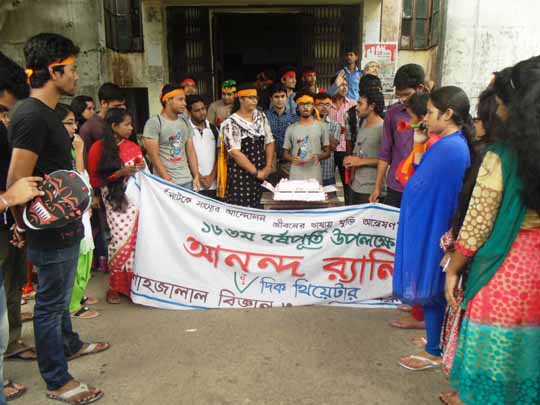 A colorful procession was brought out from in front of the central library at around 12:30pm on the campus as a part of the celebration of its Birth Day. The procession was paraded on the whole campus and ended at the same place where a bir...

The front of Mike Johnson’s office on Perkins Road looks like it belongs to an accountant, which it does. Those who use the back door on Friday afternoons encounter a world apart. They call it Bangladesh. Any relationship to the country by that name is purely accidental. Johnson served in the Army Special Forces in the Vietnam War, and about 12 years ago he started 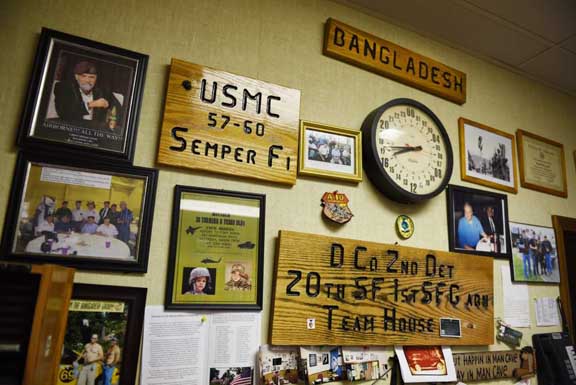 inviting other such veterans to end the work week with drinks, snacks and conversation at his office. If anyone questioned whether it was too early to ...