The team tigers have won the one-day international series (ODI) against South Africa for the first time at Centurion Stadium, which is also known as SuperSport Park. 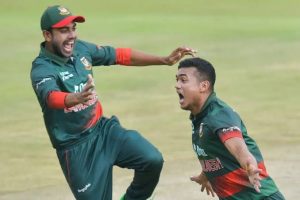 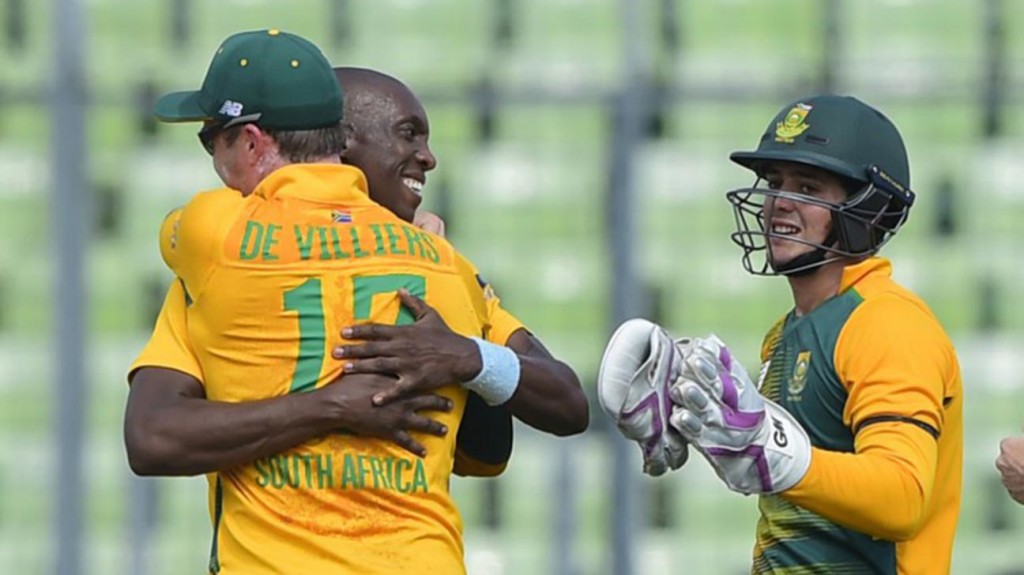