Muhammad A. (Rumee) Ali joined Bangladesh International Arbitration Centre (BIAC) as Chief Executive Officer on Thursday, October 01, 2015. Muhammad A. (Rumee) Ali started his career with ANZ Grindlays Bank in Bangladesh in 1975 after completing Masters in Economics from the University of Dhaka. In 1997, he was appointed CEO of the Bank’s Bangladesh operations. His career with ANZ Grindlays included stints with their offices in Mumbai, London and Melbourne. In 2000, ANZ in Bangladesh was taken over by the Standard Chartered Group, and 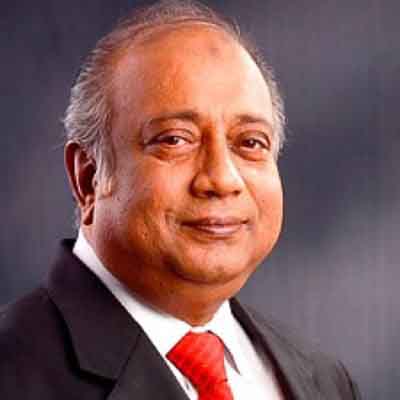