Group CEO (Chief Executive Officer) of edotco, Suresh Sidhu will arrive in the Dhaka from Kualalumpur, Malaysia on Tuesday 28th July 2015 for a two-day official visit. Suresh, who has been performing as the CEO of edotco Group since August 2014, is scheduled to have a number of key industry meetings as well as to give maximum support to local teams managing tower operations in this challenging period of severe flooding. 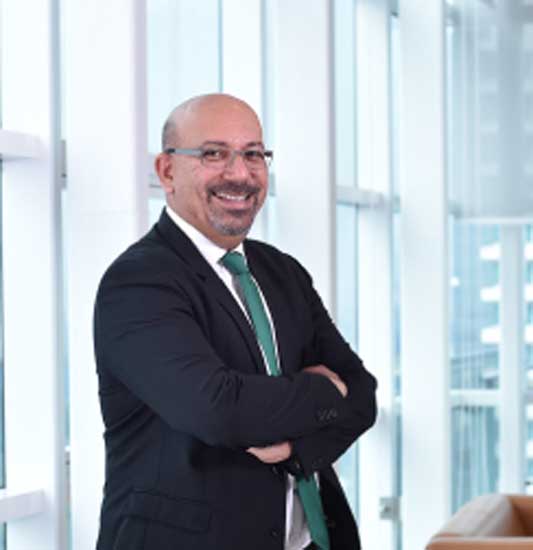