The 15th edition of the IPL will be held in India (IPL 2022). The Indian Premier League (IPL) now boasts a total of ten teams. As outlined in the new regulations, the 10 teams are separated into two "virtual" groups. This time around, the regulations for playing two matches versus each side have been altered.

Any franchise must compete in two matches against a total of five teams. A single match will be played between two teams and 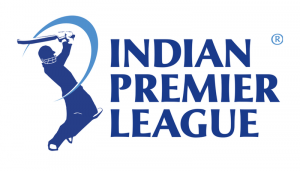