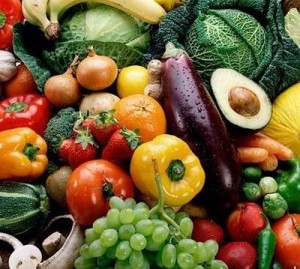 The cultivation of summer vegetables is going on in full swing in six upazilas of the district aimed at producing over one lakh tonnes during the current season.

Department of Agriculture Extension (DAE) set a target to cultivate 6,815 hectares of land under the cultivation in the district with the production target of 1,00527 tonnes vegetables.

Deputy Director of DAE Muksed Ali said ‘we hope that the target would be achieved if there is no climate hazard’.

He also said that the farmers of the district are working in their vegetable fields with great zeal and in the meantime they have grown various summer vegetables like lady’s finger, kakral,korala, koida, jhinga, cucumber, potal brinjal, borboti, puishak and datashak.

DAE has been providing training to the farmers for adapting modern technologies in vegetable cultivation and encouraging them to cultivate more poison free vegetables, he added.

A number of poor families of the district achieved economic self-reliance through vegetables farming during the last couple of years.