Tom Moore, the “Archie” cartoonist who brought to life the escapades of a freckled-face, red-haired character, has died in Texas. He was 86.

Moore, who began drawing cartoons while in the US Navy during the Korean War, died early Monday morning while in hospice care in his hometown of El Paso, his son Lito Bujanda-Moore told The Associated Press on Tuesday. He said his father was diagnosed with throat cancer within the past week and chose not to undergo treatment. 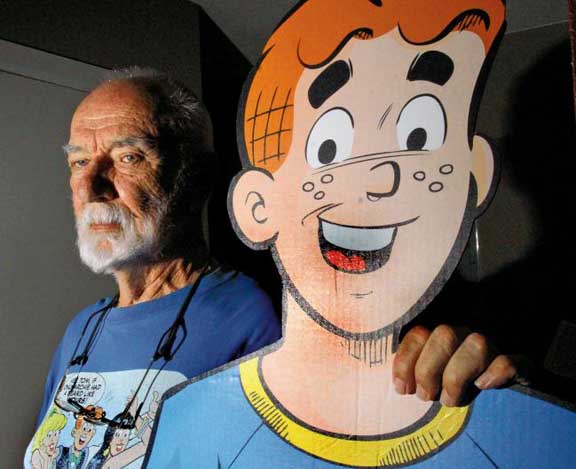 1980s. Annual sales of the comic regularly surpassed half a million during the 1960s, according to the El Paso Times.

“I did one comic book a month,” Moore told the newspaper in 1996. “I did everything. We always worked six months ahead. I’d be doing Christmas issues in June and beach stories with a foot of snow outside my window.”

After the war, Moore used funding available through the GI Bill to attend a school in New York for cartoonists. He studied under “Tarzan” comic strip illustrator Burne Hogarth.

Soon after, Moore signed up with Archie Comics in New York. Bob Montana created “Archie” in 1941, and Moore took over in 1953.

But by 1961, Moore couldn’t ignore the itch to be closer to the mountains of far western Texas, according to his son. He and his family moved from Long Island, New York, back to his native El Paso that year, and he later took a break from comics and worked in public relations.

Tom Moore, cartoonist for “Archie” comic books for more than 30 years, is shown here with a life-size cutout of the character Archie Andrews. Photo taken from The El Paso Times

“He always felt that his heart belonged at the foot of the Franklin Mountains,” Moore’s son, Lito Bujanda-Moore, told the newspaper.

Bujanda-Moore said he father loved every aspect of nature: trees, rivers, mountains and deserts. One year the family cooked their Thanksgiving meal at home, then took all of it out to the desert just east of El Paso.

“We would be able to have a great Thanksgiving dinner under the stars,” he said.

Archie Comics’ editor in chief, Victor Gorelick, who has worked at the company for more than 50 years, said Moore “was a cartoonist’s cartoonist.” He noted that Archie Comics invited Moore back to help revamp Archie’s friend, Jughead, and remained with the company until he retired.

“Tom was very funny and had a knack for putting together really great, hilarious gags and special pages when he worked at Archie,” Gorelick said. “He was probably best known here for inking our ‘Jughead’ relaunch decades ago. We’re all sad to hear this news and wish his family the very best during this time.”

After retiring, Moore kept tabs on Archie – and disagreed when the comic book company decided to kill off the character.

“Everything I see is a comic,” Tom Moore, a cartoonist for the Archie comic strip, said. Moore has been drawing comics since 1930. Photo by Debra Gulbas/ The El Paso Times

The El Paso Museum of Art displayed some of Moore’s work and his vast comic collection about 20 years ago.

“I have enjoyed what I’ve done and I am pleased that others liked it, too,” Moore said at the time. “I think it’s such a kick that my stuff is going to be hanging at the museum. Who knew Archie would have such universal appeal?”

Along with his son, Moore and his wife of 63 years, Ruth, also raised a daughter, Holly Mathew.

Bujanda-Moore said there will be a celebration of his father’s life in coming weeks. 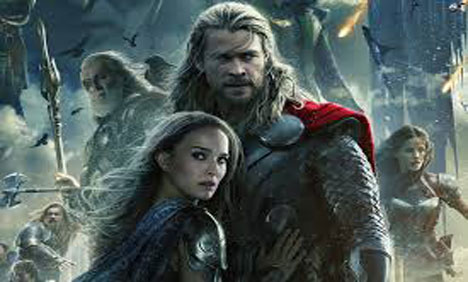 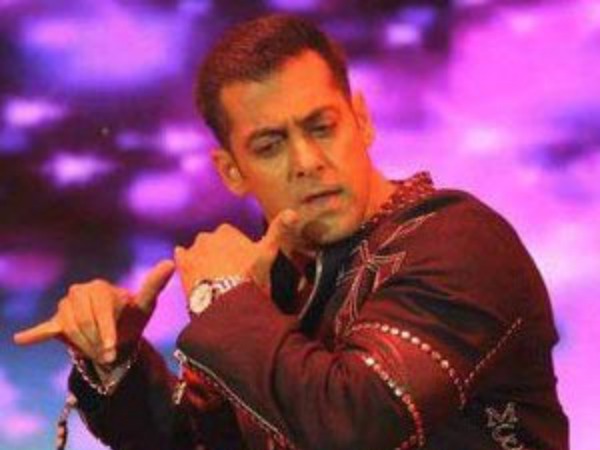 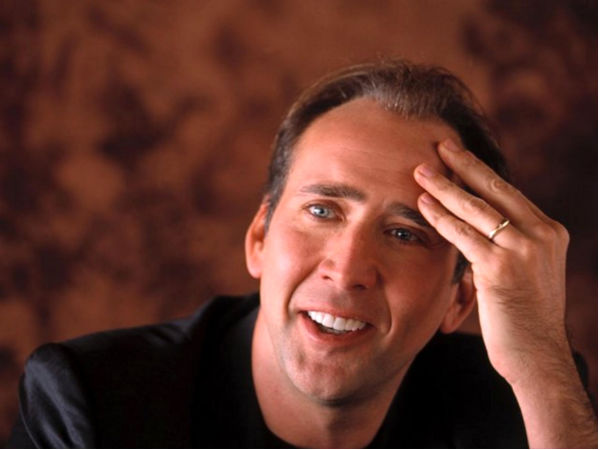