In February this year, the International Court of Justice (ICJ), where Gambia filed a case accusing Myanmar of genocide against Rohingyas, ordered in February this year to prevent the acts of genocide. The ICC is also investigating the issue of forcible displacement of Rohingyas but Myanmar denied ICC to access there. The statements from the two Myanmar soldiers who were directly responsible for 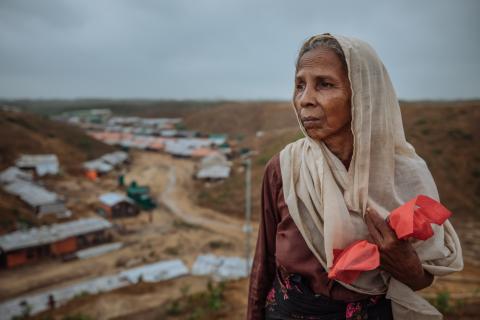 killing up to 180 Rohingya women, men, and children, and admitted to raping women. These soldiers were in the Rakhine State during the military-led clearance operations against Rohingya civilians in 2016 and 2017. Both men separately claimed to be acting on orders from senior commanders to “exterminate all Rohingyas,” to “shoot all that you see and that you hear,” and to “kill all” Rohingyas in specific areas. The soldiers provided the names and ranks of 19 direct perpetrators from the Myanmar Army, including themselves, as well as six senior commanders whom they claim ordered or contributed to atrocious crimes against Rohingya.

Will the big powers, who are friends of Myanmar and speak of human rights and democracy, consider seriously putting pressure on Myanmar now? The information gathered from the two soldiers will be invaluable. It will help the ICC catch the conspirators. This will also give a strong message to Myanmar and the rest of the world.