Internet bandwidth prices have been reduced by 41 percent. About a month ago, the Prime Minister Sheikh Hasina ordered to keep the price of internet within people’s reach. The directives to reduce internet prices come following that on Monday.

Bangladesh Submarine Cable Company Limited (BSCCL) announced the price cut saying the internet gateways will get 1MBPS bandwidth at Tk 625 from Tuesday. The previous price was Tk. 1,068 per MBPS. 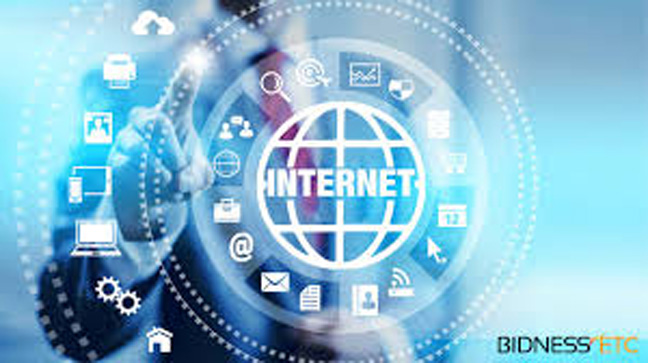 However, it is up to the internet gateways and internet service providers (ISP) to reduce prices at the consumer level.

The BSCCL is an international long distance communication and international gateway operator. They maintain the Bangladesh Submarine Cable.

“We’ve started the process to export bandwidth to India where each megabyte costs $10 (Tk 794) but it is being sold at Tk 1,068 in Bangladesh. This decision has been taken to bring down the prices and make the internet use popular,” BSCCL MD Hossain said.

At a meeting of Digital Bangladesh Taskforce on August 6, the PM ordered the ISPs to make internet affordable for the people.

Bangladesh’s only submarine cable SEA-ME-WE-4 (South East Asia-Middle East-Western Europe 4) has a 200GBPS bandwidth. Only 30GBPS of it is being utilized.

The country will get another 1,300GBPS bandwidth after it is connected to a second submarine cable in December next year under a consortium. 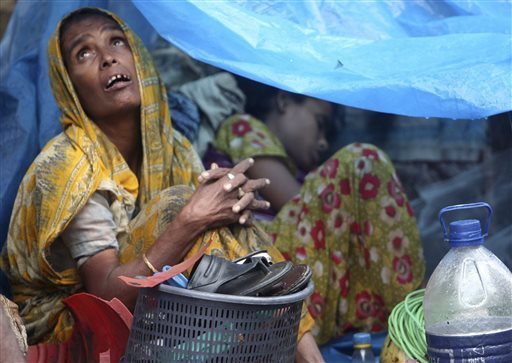 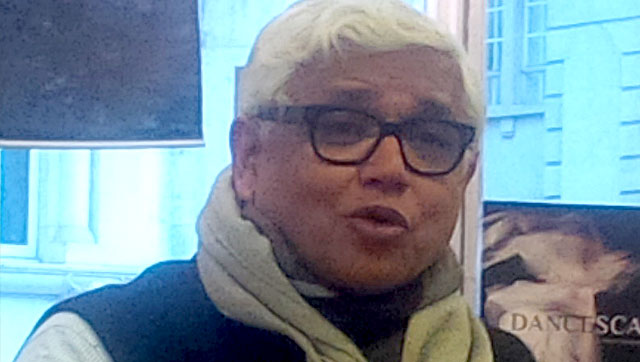