Authorities in Bangladesh have released the country’s first ever genetically modified crop to farmers amid criticism from environmental groups, officials said today. 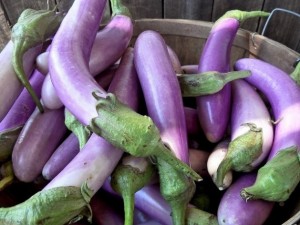 “We have released the varieties after extensive tests on environmental and health impacts. They are completely safe for crop biodiversity and human health,” Rafiqul Islam Mondal, head of BARI, told AFP.

But environmentalist groups say the government has released the seeds hurriedly and without enough research.

With the release Bangladesh has become the 29th nation to grow genetically modified (GM) crops and the first to grow GM aubergine, known locally as brinjal, Mondal said.

The vegetable has been modified to be resistant to its most common disease, Fruit and Shoot Borers, which can devastate 50-70 per cent of a crop.

The Philippines and India have dropped plans to introduce genetically modified aubergine in the face of public protests. 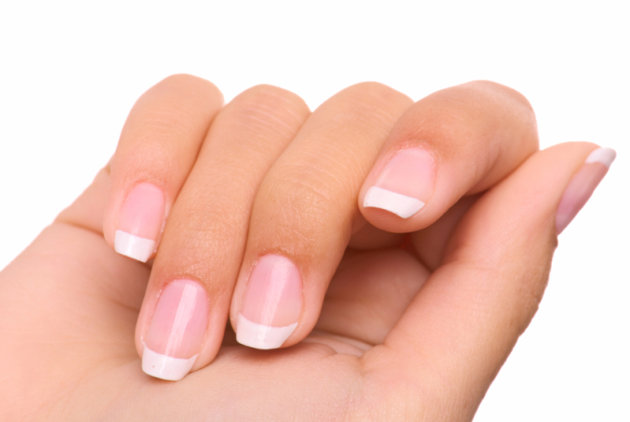 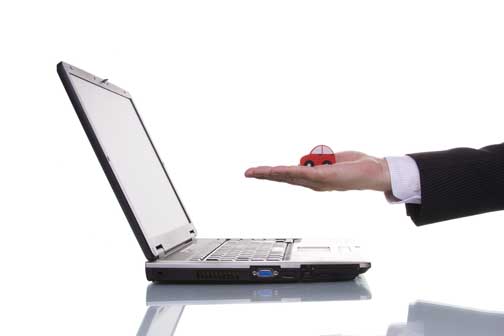