State Minister for Power, Energy and Mineral Resources Nasrul Hamid has said that the electricity, under the agreement with Adani Power, will come to Bangladesh in mid-March.

“Now we are getting 240 megawatt (MW) power on test basis from Adani power plant and in March 750 MW will be connected to the national grid through Rohonpur,” he said after inspecting Adani’s under-construction 1600 MW power plant having two units with 800 MW generation capacity each at Godda, Jhadkhand, India today.

Nasrul said that Adani group constructed a dedicated transmission line to supply electricity from India to Bangladesh, adding, “It will be possible to import electricity from mid-March and by June we will get 1,450 MW electricity.”

“We need more electricity to meet the next summer’s demand, as 1000 MW diesel based power plant would be phased out. We are also looking for alternative sources of fuel and working for uninterrupted power supply at affordable prices,” he said. 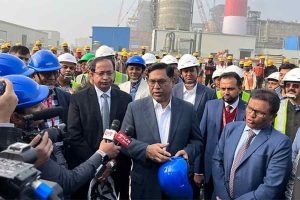 security in this region.

According to Implementation Agreement (IA) the Interconnection and Transmission Facilities should be ready no later than six (6) months prior to the Required COD.

“Due to the Indian government policy not to export electricity generated by using local coal, we are bringing coal from Australia, South Africa and Indonesia for the plant. Right now coal price is going up that’s why power tariff is depended on coal price. In future coal price become lower, then power tariff will be downed,” he said.

Replying to a question, Anil Sardana said the Adani group is yet to receive money from Bangladesh government without supplying electricity. 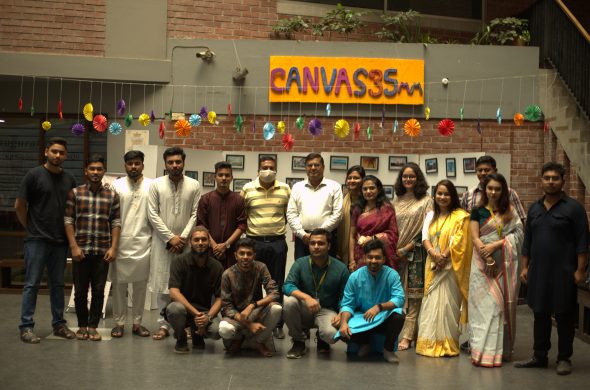