8th Edition of Bangladesh Fashion Carnival 2016 along with Bangladesh Wedding Carnival 2016 has started on 10th November 2016 at Gulshan-1’s Emmanuelle’s Banquet Hall. These 2 exhibitions are focused on Branded Clothing, Jewelry, Cosmetics, Bridal wear, Fashion Products & related Services. Over 40 companies are participating at this elite exhibition & will run till 13th November 2016. Lankabangla Finance is the Finance partner, Bengal meat coming as the Halal Food partner,

Bikroy, the largest marketplace in Bangladesh, is introducing an online shopping festival for their customers - the Bikroy Online Mela. The campaign will be launched on the 10th of November, 2016, and will continue for 3 days, and will bring amazing discounts up to 65% on various products. To make this even more exciting for buyers, the Mela will be featuring leading global brands like Apple, Samsung, HTC, Microsoft, Asus, & Dell, and will have a wide 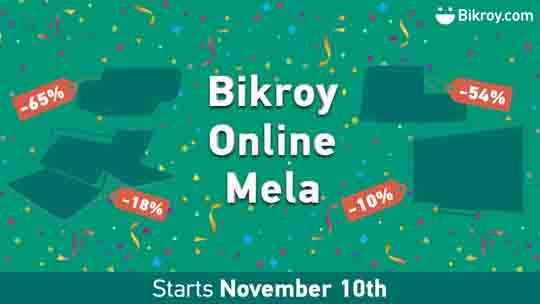 A three-day long international exhibition on machinery, components, chemicals & accessories for leather, footwear and leather goods will begin at International Convention City, Bashundara on November 3, 2016 to display the global and local technology. The 4th edition of the exposition styled “Leathertech Bangladesh- 2016” is being organized by ASK Trade & Exhibitions Pvt Ltd at Hall No. 3, 4 and 5 at International Convention City, Bashundara. The fair will remain open from 11:00am to 7:00pm every day for all. Some 250 exhibitors from Bangladesh, China, India, Turkey, Egypt, Sri Lanka, Italy, Singapore, Japan, Germany, UK, Vietnam, Taiwan, Hong Kong, Korea will showcase machinery for tanning

A three-day Twin Expos related to interiors and lighting is going to begin on October 27 aiming to showcase products and innovations as well as emerging technology and applications for home decoration under one rooftop. PARTEX STAR GROUP is organizing the Interior-Exterior International Expo-2016 while SAIF POWERTECH demonstrating Bangladesh Lighting Expo-2016 with the theme “lighting the future” International Convention Centre, Bashundhara (ICCB). 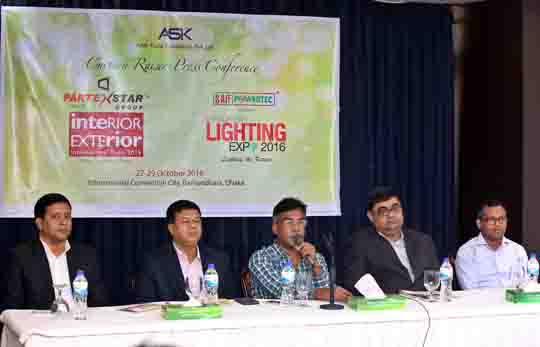 The date for holding the election for executive council members of Bangladesh Association of Software and Information Services (BASIS) for 2016-2019 has been set at June 25. 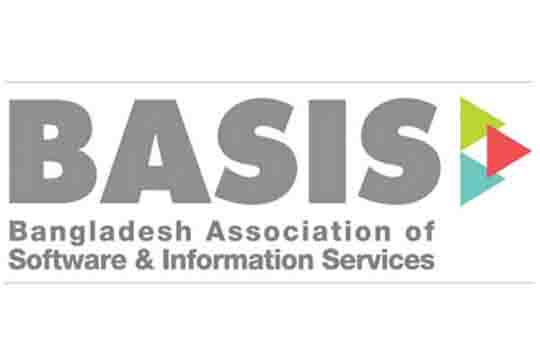 Two panels are pitted against each other, one led by Ananda Computer’s Mustafa Jabbar and the other by Microsoft Bangladesh’s Sonia Bashir Kabir. Each of the panels will have nine members in the election that will run from 10am to 5pm. A total of 368 voters are there in the general category and 148 in the associate category.

Tomorrow (June 06, 2016) is the second death anniversary of Mahbubul Alam, former editor of English daily The Independent. Alam, also a former caretaker government adviser, began his journalism career in the mid-1950s and was deeply associated with the profession till his death. He passed away in 2014 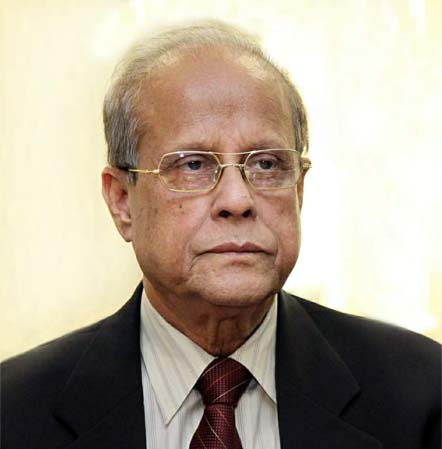 at the age of 78. The veteran journalist also worked as minister (press) at the Bangladesh mission in Washington DC and London and as Bangladeshi ambassador to Bhutan. He was also managing directo...