Ramadan is a holy month that brings with it the gift of virtue. So, despite the fact that the product pricing is meant to be more appealing with reductions. The market environment indicates the contrary scenario. Every year, during the month of Ramadan, the cost of basic essentials rises many times. 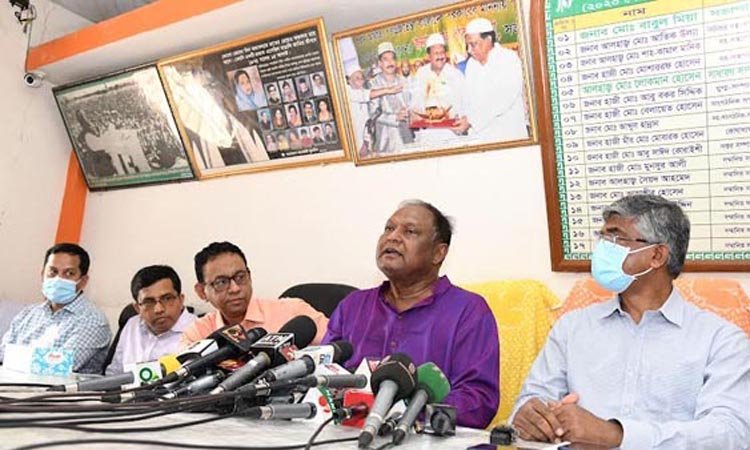 Despite the rise in commodity prices over the past few months, it has risen further this Ramadan. Prices of Almonds, fish meat, LPG and Iftar products have also gone up several times.

On the first day of Ramadan, Commerce Minister Tipu Munshi paid a visit to the market. According to the Commerce Minister, he discovered some inconsistencies in the rice market. The minister instructed traders not to increase prices during Ramadan. He also announced a meeting with the Home Minister this week aimed at strengthening security in the market.