Bangladesh Securities and Exchange Commission (BSEC) has approved the re-appointment of Mr. Mohammad Shamsur Rahman, FCMA as the new Chief Regulatory Officer (CRO) of Chittagong Stock Exchange (CSE). Earlier the Board of Directors decided to extend his tenure for another 03 (three) years. 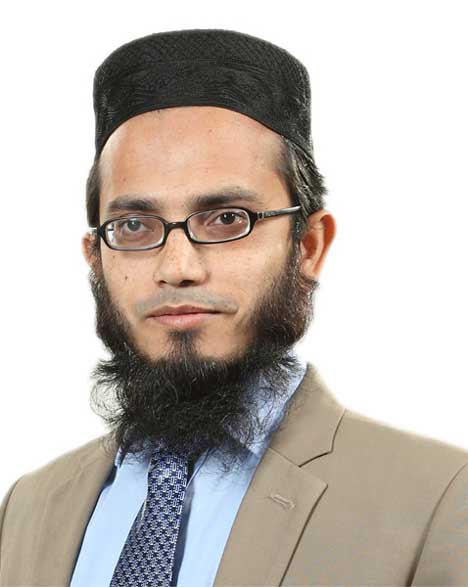 Mr. Mohammad Shamsur Rahman is a fellow member of the Institute of Cost and Management Accountants of Bangladesh (ICMAB). He completed his graduation and post-graduation from University of Dhaka. Before joining CSE Mr. Rahman worked with BRAC International as Head of Internal Audit. He also worked as an Assistant Professor of Dhaka City College.