Dhaka University (DU) authorities have found proof of plagiarism in a joint article of two of its teachers and formed a tribunal to determine their punishment.

The decision came at a meeting of the university syndicate, after the probe body dealing with the matter submitted their report three years after its formation. In the academic world, plagiarism by students is a matter of concern, while plagiarism, a form of stealing and the temptation of other wo 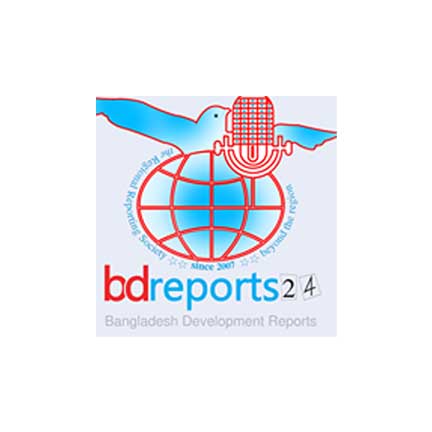 rks, rarely perpetrated by teachers, the sole authority to check students plagiarism. Suspension is the wider practice of punishment for plagiarism as the teacher loss their moral to teach students and maintain academic integrity. DU authority must administer exemplary punishment that may help to stop its further quality fall.

DU syndicate formed a five-member body on September 27 in 2017 and allowed them two weeks for report submission. After three years, the investigation committee stated that the allegations against the two teachers have been proven true. Following that the syndicate forms a tribunal to determine punishment though its statue clearly mentioned the punishment of plagiarism. In 2017, a Chicago Journal’s editor claimed that Samia Rahman, an associate professor of mass communication and journalism, and Syed Mahfujul Haque Marjan, a lecturer of criminology, copied from the journal’s articles authored by French philosopher Michel Foucault without proper citation.

According to DU regulations, if any faculty member is found guilty of plagiarism, the highest punishment is to terminate them from the job. But the syndicate usually demoted guilty teachers. Except the case, in last January, a vernacular daily reported that an associate professor of pharmacy department achieved his PhD for a 98 percent plagiarised thesis. The cases showed the poor state of academic integrity by the DU authorities, despite, there is much software that can finely detect the level of plagiarism. However, Khulna University of Engineering and Technology (Kuet) suspended two teachers in 2017 for alleged plagiarism in their research.

The practice of demoting for plagiarism must be replaced by termination as the teachers lose their morals to conduct class and research. It is suggested that the university must use quality software to determine plagiarism before any publication and practice academic integrity.