The European Union (EU) is one of Bangladesh’s largest trade and development partners. In fact, 50 percent of the country’s exports go to the EU. And so there is all reason to take into cognizance EU ambassador Pierre Mayaudon’s concern about Bangladesh’s lack of preparation to become a GSP Plus member. 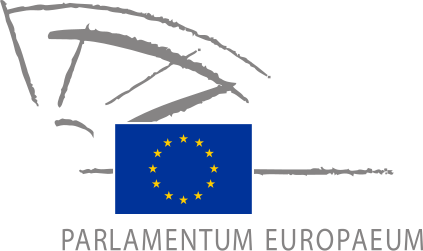 government says this is what it will achieve by 2021.

The planning minister recently said, “We will give this definition.” We can only take it that the government has some sort of understanding with the development partners on this head.

The EU ambassador spoke of 27 international conventions to be signed and ratified in order to avail GSP Plus facilities. Surely the government will take preparations accordingly. These conventions include issues of human rights, good governance, labour rights and environment. There is, no doubt, a long way for Bangladesh to go.

We hope that bureaucratic complicacies or the lack of political will does not prevent the right decision to be taken at the right time. We want to emerge from the LDC bracket by 2018. Just an announcement will not suffice. Bangladesh will be under UN scrutiny for the next six years from then. No LDC so far has ratified any of the 27 conventions mentioned by Mr. Mayaudon.

Two years ago, upon his return from Brussels, commerce minister Tofail Ahmed had said that by 2021 when Bangladesh would achieve mid-income status, the EU would grant it GSP Plus status. Now the EU ambassador says we will lose GSP, but we can apply for the GSP Plus status, adhering to the conditionalities. So Bangladesh should start preparing from now to meet these conditionalities.

Bangladesh must also be ready to face the Brexit fallout. There is no reason to be complacent about the prevailing duty and quota-free access to the European market. Bangladesh must consciously prepare to face the reality out there.