Islami Bank Bangladesh Limited, the first Shariah-based bank in South and Southeast Asia has stepped into 40 years with the highest deposit and investment portfolio in the country.

This bank mobilizes one-third of the country’s foreign remittance. Over the last 39 years, IBBL has been the largest financier in the country’s import-export trade and SME investment. This bank is playing as a partner in national development through a wide network across the country with 6,000 plus units and state-of-the-art banking services. The information was disclosed at a discussion meeting held on Wednesday, March 30, 2022, at Islami Bank Tower on the occasion of its founding anniversary.

Mohammed Monirul Moula said in his speech that, IBBL is one of the propellers of the national economy. The bank with 16 million clientele has created direct employment for about 8.4 million people. 38 per cent of the country’s readymade garment and 60 per cent of the textile sector has been running with the bank’s investment, he said. He added that more than 6,000 industries, 2,000 agro-based industries, 26 jute mills, 421 shipping, 50,000 plus transports, 50 cold storages and 1,000 auto rice mills are being operated with the investment of IBBL. The present deposit portfolio of IBBL is Taka 1.40 trillion which is the highest among the private and nationalized banks. IBBL is a pioneer in foreign remittance mobilization and financing of the RMG industry, the two main pillars of the national economy. Presently, the investment portfolio of IBBL is Taka 1.16 trillion which is the highest in the banking sector, he added.

He said that IBBL has become a unique institution of trust and confidence of all people of the country irrespective of class, caste and religion. IBBL’s market share in the country’s import and export trade is 11.4% and 8% respectively. The Rural Development Scheme (RDS) of IBBL, a pioneer of Islamic microfinance in the world has made 1.3 million marginalized families self-reliant. The country’s top taxpayer bank has been the only bank from Bangladesh listed among the Top 1000 Banks in the world since 2012. The bank has been awarded the World’s Best Islamic Bank by the General Council for Islamic Banks and Financial Institutions (CIBAFI). Mr Moula said the bank has been working to bring financially disadvantaged people under financial services using FinTech. He called upon all to avail all the financial services of IBBL including modern technology-rich services, CellFin app and iBanking. 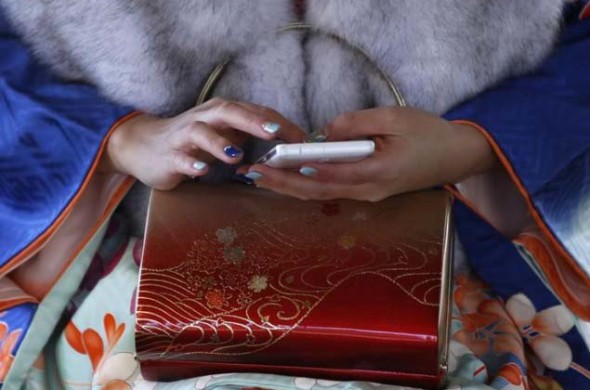