Kuwait has reintroduced a ban on recruitment of workers from Bangladesh after months from reopening it under certain controls. 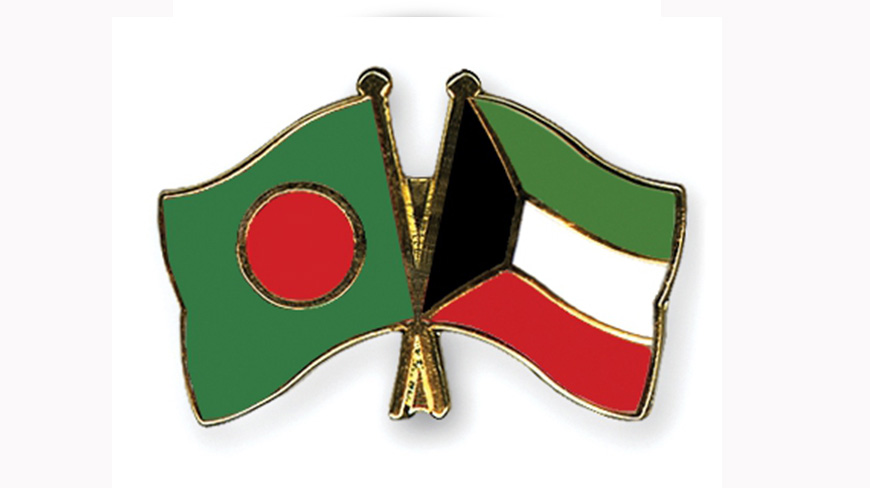 The interior ministry took the decision on Monday, reports the Kuwait Times.

Undersecretary Assistant for Citizenship and Passports Affairs Sheikh Mazen Al-Jarrah made the decision Monday after viewing statistics which showed that the number of the Bangladeshi community in Kuwait reached 200,000 as of the end of last week, Al-Anbaa daily reported Tuesday quoting a security source. 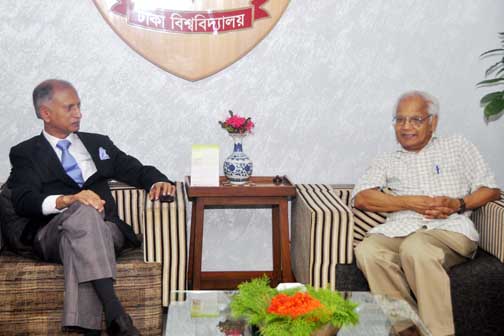 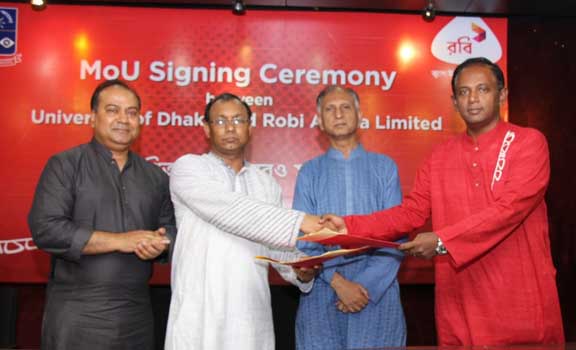 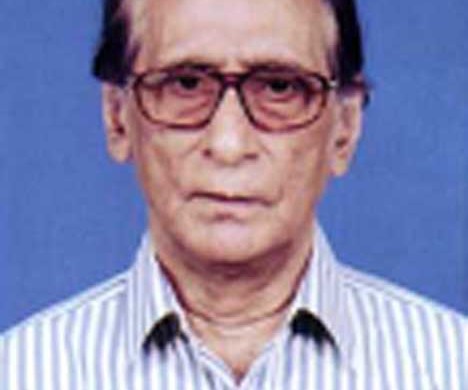