Sri Lanka’s Laugfs Gas plc acquired 1.8 million ordinary shares, or 69 percent of the total issued shares, in Petredec Elpiji Limited, a company incorporated in Bangladesh for a purchase consideration of 18.75 million US dollars.

“We see tremendous potential for expanding LPG as a domestic and commercial energy source in Bangladesh,” W.K.H. Wegapitiya, the Group Chairman of LAUGFS said. 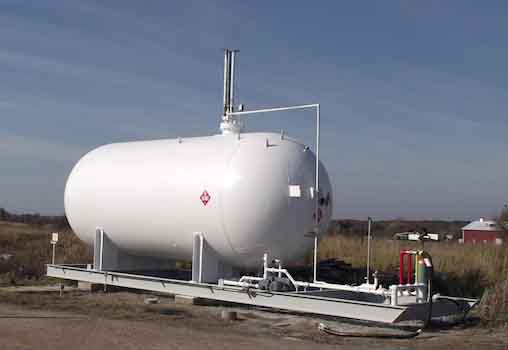 in Bangladesh as the third largest LPG downstreaming operator, with over 21 percent market share and operates with a modern LPG import facility in Mongla Port area, the company said in a release. .

The downstream sector commonly refers to the refining of petroleum crude oil and the processing and purifying of raw natural gas, as well as the marketing and distribution of products derived from crude oil and natural gas.

“The country’s economy is expected to show robust growth with a 7 percent GDP growth forecasted by the IMF, signalling rising disposable income in the domestic market. The gap between supply and demand in terms of commercial energy needs is also increasing with their natural gas reserves now depleting at a fast pace,” Wegapitiya said.

“The acquisition of PEL will mark an important milestone in our global expansion plans,” he said.

“We will soon disclose our next move to a few other Asian markets. We are aggressively working on it, however, it is too early to disclose in detail,” he added. 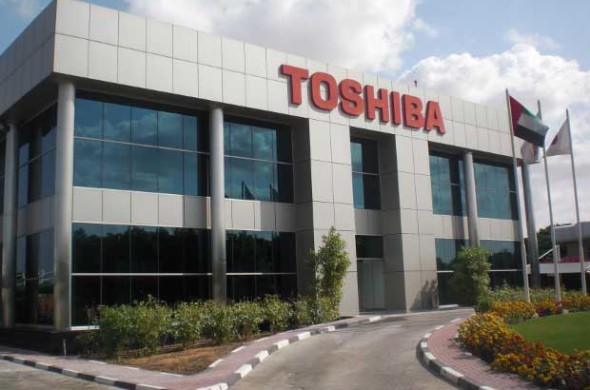