The government would further expand community radio in private sector in order to provide platform for citizens to raise their voices, especially for the masses at the grassroots, Information Minister Hasanul Haque Inu said today.

Inu revealed this information to visiting Assistant Secretary General of the United Nations Howe Liang Zhu, who is now in the city on a four-day visit to Bangladesh, said an official release. 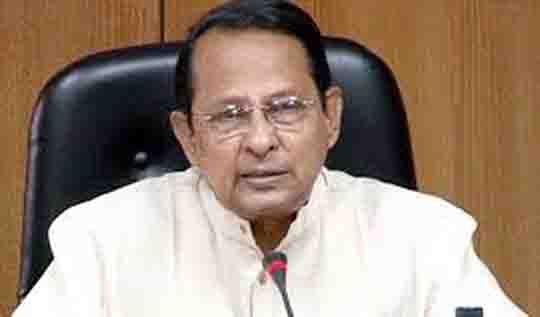 the mainstream of development and spearhead sustainable development,” the minister told Liang Zhu, who along with UNDP Representative Robert Watkins, met him at his ministry office here.

Inu listed a number of steps taken by the present government with regards to mass media expansion and said a new horizon has been drawn in the area of free press side by side with cleaning the political dirt to bring back politics on track.

The minister said mass media had earlier been regarded as a strong opponent of the autocratic and communal regimes while it has now become a co-facilitator for national development. He also credited Prime Minister Sheikh Hasina for her sincere and brave efforts in ensuring media freedom and protecting democracy.

Liang Zhu conveyed warm felicitation to Prime Minister Sheikh Hasina for media expansion in the country and assured that the United Nations would provide necessary cooperation for its further expansion in Bangladesh.