A new project titled the “Strengthening Women’s Ability for Productive New Opportunities (SWAPNO)” was launched on Sunday to support over 4400 poor women in the rural areas of Satkhira and Kurigram districts. 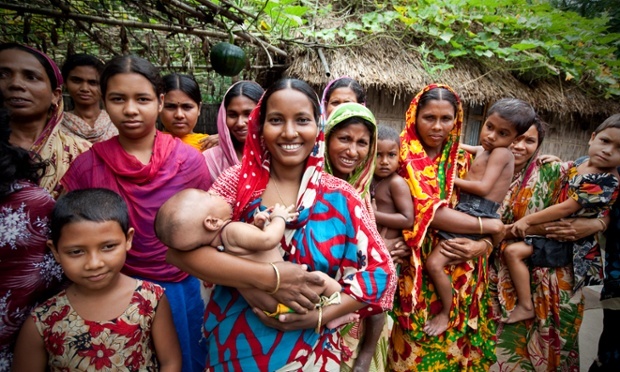 Implemented by the Local Government Division of Bangladesh, this five-year project is aimed at the most vulnerable rural poor women. The UNDP, Sustainable Development Goals Fund (SDGF), the Spanish Government and International Labour Organization (ILO) are providing financial assistance to the project, reports BSS.

“The substantial feature of the project is the 18-month employment facility for poor women to help in maintenance of essential public assets and repair of important public works”, a UNPD press release said.

According to the press release, SWAPNO was initiated in 72 unions of Kurigram and 52 unions of Satkhira, reaching out to 4,464 women and their families, with a plan for future scaling up to 22 districts and reaching out to 65,000 women.

The project is promoting employment, and most importantly the building of future opportunities for the extreme poor rural women – specifically the widowed, divorced, abandoned or those living with disabled husbands. The project provides recipients a daily wage of Taka 200, of which Taka 50 is saved to supply the seed capital for future productive investment.

SWAPNO is a ‘next-generation’ project drawing on the encouraging poverty reduction experiences of Rural Employment Opportunities for Public Assets (REOPA), an innovative government social safety net project supported by UNDP and with the European Union as the principal donor.

According to the project-end survey, the incidence of extreme poverty was reduced by a third and the severity of poverty came down by 60 percent.