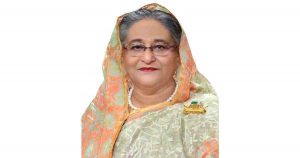 For some time now, many different kinds of rumours and suspicions have been swirling about the field for some time now. This area is well-known to the locals as a place where Eid prayers are held, janaza is performed, the elderly jog and children play. According to police sources, the location has been set aside for government and police station infrastructure development. The police arrested Syeda Ratna and her son for 13 hours on charges of hindering construction work, and the story quickly circulated on social media and mainstream media.

Sheikh Hasina, the prime minister of Bangladesh, has ordered that the construction of the Tentultala ground police station be stopped.