Bangladesh’s Rajshahi‎ Diocese celebrated its silver jubilee on Friday with a solemn Mass presided over by Cardinal ‎Fernando Filoni, the Prefect of the Vatican’s Congregation for the ‎Evangelization of Peoples.

Friday’s celebration in Rajshahi was part of the Vatican official’s pastoral visit to Bangladesh, 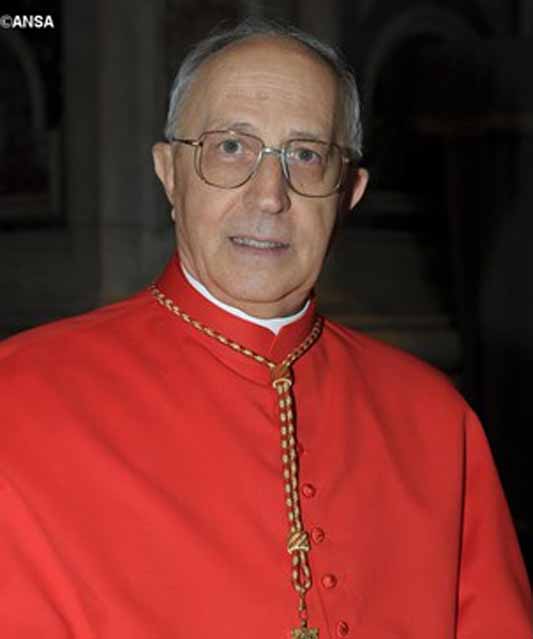 India and Nepal, Sept. 9-13. In his homily, the prelate commented on the Gospel episode of Jesus’s meeting ‎Zacchaeus, saying the story of Rajshahi, has much in common with that of Zacchaeus.   ‎Rajshahi Diocese, established on May 21, 1990 by St. John Paul II, with territories taken from Dinajpur Diocese, is currenlty headed by Bishop Gervas Rozario.

“Your Diocese, which although ‎small, has ‎been growing in following Jesus in the proclamation of the Word of God during these past ‎years,” the cardinal said, adding, “from a small seed, it has grown into a great ecclesial reality.‎”   “It is ‎consoling,” he said, “to know that after 25 years your local Church is growing, not ‎only in number, but ‎also in the service of God and of the community, in spite of tensions and ‎different difficulties. We are ‎like leaven in the midst of millions of non-Christian inhabitants, ‎therefore, there is so much work to do. ‎”

“Just as Zacchaeus received Jesus in his house and decided to change his life by his firm resolve to help other people and live in justice and truth,” Cardinal Filoni said, “so may your Local Church, after having received Jesus, also share its joy of witnessing an authentic Christian life.” ‎   ‎He particularly urged the faithful to try to constantly ignite their love for God and neighbors so they ‎can become little ‎sparks of light within society. He also encouraged them to help their priests to ‎be ‎authentic ministers of God who bring his flock closer to Him.