Robi has recently launched an exclusive SMS based quiz contest. Winners of the quiz contest can watch “Poddo Patar Jol” exclusively with actor/actress of the movie. The campaign will continue till July 28 2015.

Robi users need to subscribe with Amader Taroka News to start the quiz campaign. Just by sending START Q to 16235, Robi users can get daily update on Bangladeshi Celebrities, Media 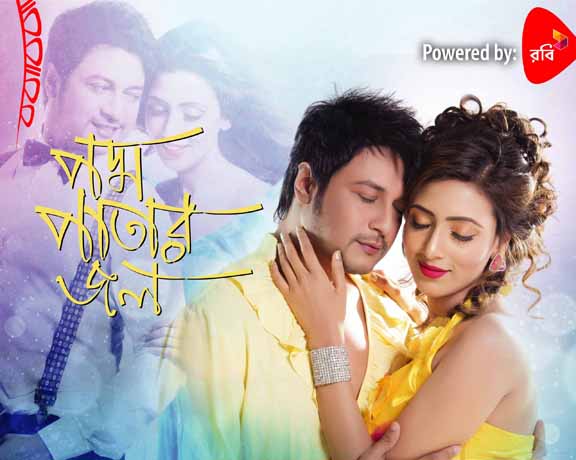 related news etc. The user needs to stay with the service during the campaign period to be considered as a contestant.

Once Robi user subscribes to the Amader Taroka News service, he/ she will get questions about Poddo Patar Jol and by answering the questions they can collect the points. There will be multiple choice questions to answer from. Contestants can get 2 (Two) points for every correct answer and 1 (One) negative point for each wrong answer.

In addition, the first contestant to reach 10,000 points will win a Samsung Galaxy Grand Prime handset besides getting the opportunity to attend the exclusive show of Poddo Patar Jol.