Dhaka, the capital city of Bangladesh, is situated on the northeastern bank of the Buriganga river and for centuries the river had remained a hurdle in reaching the capital.

Finally this major hurdle was overcome by China building a bridge so that people on both banks could easily cross the river, making life easier for all.

The construction of the first Bangladesh-China Friendship Bridge, with a span of more than 917 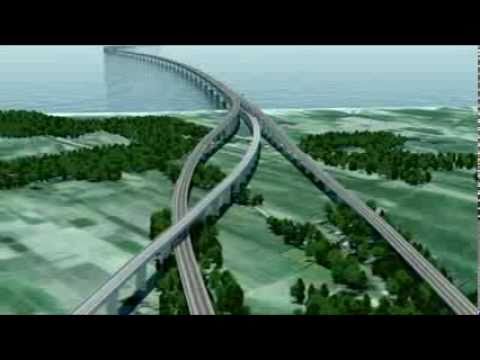 meters in length, began in October 1986, and was completed in February 1989. Seven more friendship bridges have since been completed across Bangladesh since then and the 8th China-Bangladesh Friendship Bridge is now under construction.

Bangladeshi Road Transport and Bridges Minister Obaidul Quader said China has been contributing greatly to the infrastructural development of Bangladesh.

Describing China as a trusted friend and an important stakeholder in the global economy, Quader said he hoped for more Chinese assistance in implementing major projects in the country.

According to the minister, the Bangladeshi government has sent a list of five prospective bridge sites to Chinese authorities for the construction of the 9th and 10th Bangladesh-China Friendship Bridges.

Friendship bridges assisted by the Chinese government have greatly improved the infrastructure in Bangladesh and enhanced the country’s economic development.

The building of friendship bridges has also deepened positive feelings and overall relations between the peoples of both countries.

Although the first bridge was built around 30 years ago, people still remember with much reverence and fondness the Chinese people and their sound technical knowledge and skills.

“We’ve all benefited from the bridge,” said Sekander, who gave his single name. He said crossing or by-passing the river to reach Dhaka was a daily ordeal for people on both sides.

“I think the whole of Bangladesh has benefited immensely by the bridge.”

“This bridge paved the way for us to earn livelihoods,” said Sekander, who has been driving a Taxi since the bridge was constructed.

For many, this bridge bears the technical expertise of Chinese engineering. “I’ve seen many bridges so far. But this bridge was constructed impeccably,” said local resident Md Koyes. “The bridge helped developed this entire area by connecting it with Dhaka. We had huge difficulties previously crossing the river. Now it’s trouble free.”

Another local Nur Mohammad said this bridge changed the fate of people not merely in this area, but also people living in southwestern Bangladesh.

“Businesses are now improving. People faced huge difficulties due to unemployment when there was no bridge over the river. But now this is a developed area in all aspects and there are huge employment opportunities.”

Hasina, daughter of Bangladesh’s founding father Sheikh Mujibur Rahman, now expects that Bangladesh will be able to reach its desired goal of becoming a middle-income country by 2021 and a developed one by 2041 with support from China and other friendly countries.

When meeting with Chen Fengxiang, deputy head of the International Department of the Communist Party of China, in Dhaka in November, Hasina extended her thanks to the Chinese government and its friendly people for standing alongside Bangladesh and supporting its development efforts. 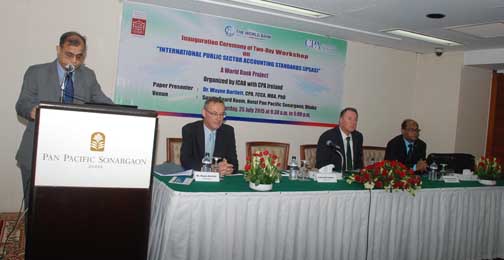 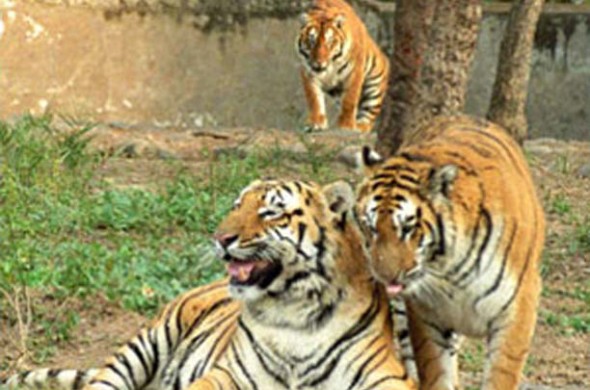