The National Board of Revenue (NBR) has announced to give local automobile manufacturers and assemblers special facilities in the upcoming budget for fiscal year 2018-19 (FY19).

“NBR will give the local automobile manufacturers and assemblers special facilities as our main target is to discourage imports of automobiles to create jobs in the country,” said NBR chairman Md Mosharraf Hossain Bhuiyan while speaking at a pre-budget meeting with Bangladesh Reconditioned Vehicles Importers and Dealers Association (BARVIDA) here today, reports BSS. 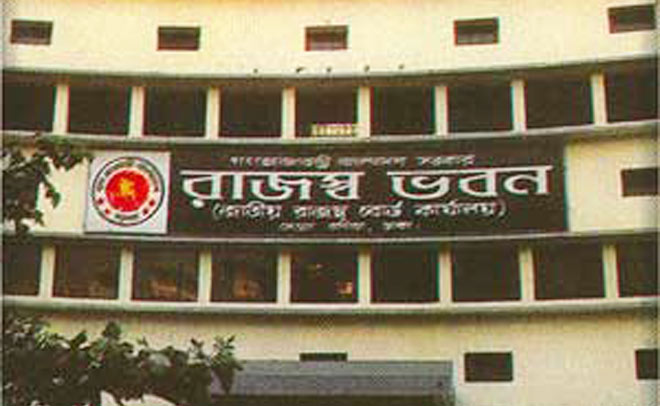 He said motor cycle assemblers are now enjoying tax waiver for a five-year period. The motor vehicle assembles or manufacturers will be given special facilities, he added.

About the duty waiver, the NBR chairman urged the businesspeople to come out from the tendency of seeking duty deduction, saying that sources of revenue earnings are limited.

“Please, don’t seek tax deduction on everything . . . the size of the budget is increasing every year and this year the size will be increased by Tk 50, 000 crore and we have to mobilize additional Tk 30,000-Tk 40,000 revenue in FY 19,” Bhuiyan told BARVIDA leaders.

For the import of hybrid vehicles, BARVIDA demanded fixing duty at 15 percent for 0 to 1800 CC vehicles, withdrawing the existing 20 percent duty for 0-1600 CC.

The NBR chairman directed the officials concerned to look into the matter immediately.

NBR chairman Mosharraf Bhuiyan said electric cars are becoming popular in the Europe and America. “If you want, you can import such cars . . . we will not bring down the duty to zero but there will be some deduction,” he added.