It’s men like Mahbubul Alam who give honour and respectability to the nation in which they are born. It’s people like Mahbubul Alam who bring respect, honour and admiration to the press corps. Usually ethical people achieve this status without any deliberate design or master plan. They, simply, be themselves and act out what their conscience dictates. Their good within, their code of ethics, was omnipresent from the moment their umbilical cord was cut .

Axiata Group Berhad has recognized the outstanding contribution made by Robi towards development of the ICT sector in Bangladesh in 2015. The company was conferred the National Contribution award 2015 at the Axiata Senior Leadership Forum held recently. Among other awards, Robi was also recognized with the Best People Management Award for the 4th consecutive year for demonstrating excellence in People Management in Axiata Group. Robi’s National Contribution award reflects the lead role played by the company in partnering with the government for the rapid realization of the Digital Bangladesh aspiration. It may be noted that as one of the largest Asian telecommunication companies, Axiata today

Every day without fail Munsheer Suleiman, 69, follows the same ritual. He dips a small cup into the stream that flows through his village of Chenchuri, about 300 kilometers (186 miles) southwest of Dhaka, Bangladesh, and uses a light blue salinity monitor to measure the salt level in the water. If Suleiman, who heads the village water-operating committee, is unable to take the measurements, he makes sure someone does it on his behalf. The reading is essential to the health of Chenchuri’s crops, telling the community if the water is safe to use that day. [caption id="attachment_20482" align="alignleft" width="650"]

Many people have been arrested in Bangladesh recently for expressing their opinions on Facebook. Those arrests were made under a new law, which bloggers consider as an attempt to curb free speech in the country. Bangladesh police arrested a schoolboy on September 30, 2015 for posting “offensive remarks about Islam” on Facebook. He is a student of class nine and lives in Magura, a district far from 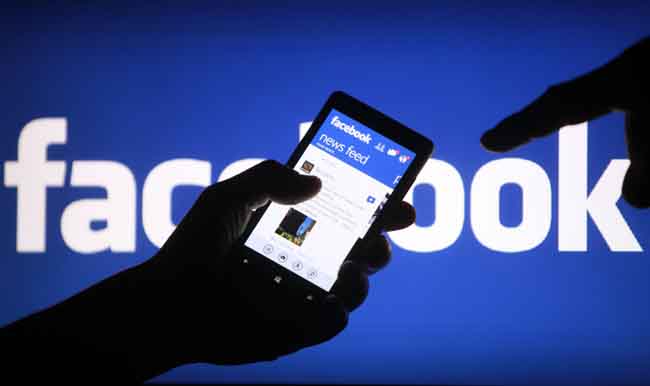 A Dhaka court issued an arrest warrant against a Catholic priest on Aug. 30, about a month after a woman accused the priest of abuse and refusing to marry her after nearly 10 years of an alleged intimate relationship. Felicita Murmu, 44, a Catholic from the indigenous Santal community, filed her case against Father Patras Hembrom, 43, also a Santal, on July 28 under the country’s Women and Children Repression Act. Murmu’s lawyer Debendra Nath said that if found guilty, Father Hembrom could face 10 years in jail plus a fine. “Having a physical relationship with a woman with a false promise of marriage is a serious crime according to the law,” she said. Murmu said she was left with no option except to pursue a legal claim against the priest for his past alleged abuses. 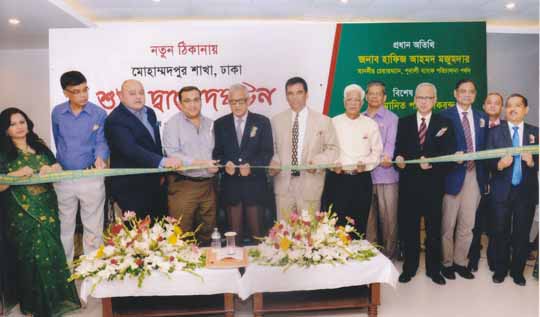 Pubali Bank Limited has shifted its Mohammadpur Branch of Dhaka to new premises today 30th August 2015 with a view to providing best & modern banking services to its valued customers. Hafiz Ahmed Mazumder, Chairman, Board of Directors of Puba...