A UN body namely United Nations Economic and Social Commission for Asia and the Pacific (UNESCAP) has expressed its optimism about Bangladesh’s potential though trimmed its growth forecast for the economy in 2015-16 fiscal year (July 2015-June 2016) at 6.8 percent.

UNESCAP made the projection in a latest report it published in Dhaka on Thursday, reports Xinhua.

“The outlook for growth remains optimistic, with growth being projected at 6.8 percent in 2016 and 7 percent in 2017,” said the report, titled “Economic and Social Survey of Asia and The Pacific 2016.”

According to the report, Bangladesh has sustained a robust and resilient economic growth rate 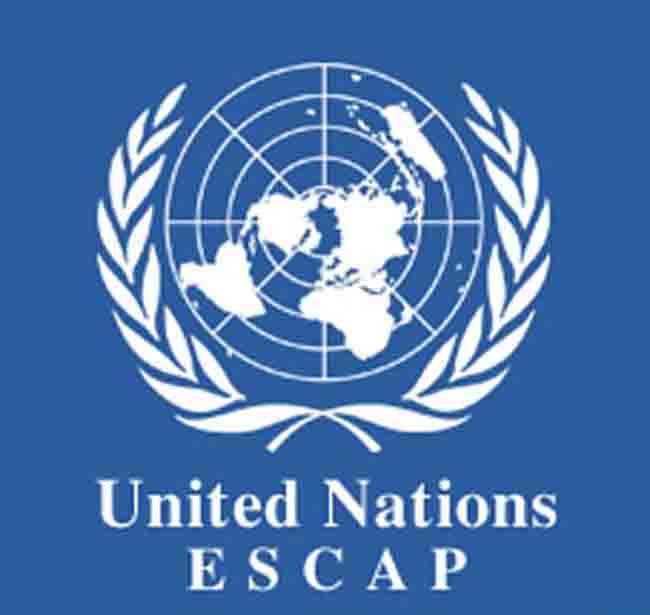 Although the share of private consumption in GDP has trended downwards in recent years, household spending continued to propel the economy in 2015, supported by lower inflation, higher workers’ remittances and farm incomes, and rising public sector wages and transfer payments, said UNESCAP which is the regional development arm of the United Nations and serves as the main economic and social development center for the UN in Asia and the Pacific.

Garment exports, accounting for more than 80 percent of total exports, were sluggish on subdued orders from Europe and lower cotton prices, the report mentioned. Despite favourable workers’ remittances, it said strong import demand and the export of goods pushed the current account balance into a deficit of 0.8 percent of GDP in 2015, the first shortfall in three years.

Inflation dropped slightly to 6.4 percent in 2015 amid a vigilant monetary policy and a stable exchange rate that enabled pass-through of lower global food prices.

Challenges include, among others, the need to reduce infrastructure and energy shortages, broaden the export base beyond garments and ensure decent work conditions and labor rights.